What is Shopify Hydrogen?

What Is Shopify Hydrogen?

As a Shopify store developer, you're probably always on the lookout for new features and ways to improve your development skills for an online store. So I'm sure you'll be interested in learning about Shopify Hydrogen - a new platform feature that is still in beta testing. Hydrogen is an ambitious project that aims to make Shopify the ultimate platform for eCommerce development. In this article, we'll take a closer look at what Hydrogen is and how it can help you create better ecommerce experiences for your clients. Stay tuned - more Hydrogen information is coming soon!

What is Hydrogen and what are its features?

Shopify Hydrogen is the ideal platform for Shopify merchants looking to create unique and personalized shopping experiences for their customers. With its flexible data model, robust set of APIs, and headless architecture, Hydrogen offers Shopify merchants everything they need to create custom storefronts and integrations with third-party applications and services. In addition, Hydrogen's commerce-specific performance layer ensures fast, seamless, and personalized shopping experiences for Shopify customers.

How does Shopify interact with React?

React is a declarative, efficient, and flexible JavaScript library for building user interfaces. It lets you compose complex UIs from small and isolated pieces of code called "components." react has a few different ways to Grab data from the server. The most common way is to use react components' lifecycle methods to inject async code into your component hierarchy. react also has an ecosystem of libraries that can be used to fetch data in different ways. The flexibility of react lets you choose the right solution for your application. Shopify's hydrogen project uses react server components to render parts of pages on the server. This makes the site faster and more responsive. React based frameworks are also used to create static sites that are prerendered on the server. This makes them load much faster than traditional dynamic websites. React components can also be used in places where you don't want to use a full-fledged react based framework. You can use react components to create small, self-contained UIs that are easy to reason about and test. This makes them great for adding interactive features to existing websites and apps. In short, Shopify's hydrogen project takes advantage of the flexibility and power of react to create a fast and responsive web experience for users. Thanks for reading! I hope this helped you understand how Shopify's hydrogen project uses react!

Shopify is known for its ease of use and customization, but what many don't know is that it is also incredibly fast. Shopify Hydrogen makes use of a headless CMS which allows for near-instant page loads. This is essential for ecommerce sites which need to load quickly in order to keep customers from leaving before they make a purchase. Shopify is also able to take advantage of server-side rendering which further speeds up the loading process. This makes Shopify one of the fastest platforms available for ecommerce sites.

How can Hydrogen help me create better eCommerce experiences?

What are the benefits of using Hydrogen?

Shopify Hydrogen is a headless content management system (CMS) that enables eCommerce businesses to manage their online content more effectively. Shopify created hydrogen to provide a powerful, yet easy-to-use, platform for managing eCommerce content. hydrogen is built on Shopify's own Shopify plus platform and utilizes Shopify's Liquid templating language. This makes it easy for Shopify Plus merchants to transition to Hydrogen, as they will already be familiar with the Liquid syntax. In addition, Shopify has also made sure that Hydrogen is fully compatible with all of Shopify's existing eCommerce features and third-party integrations. As a result, businesses can easily take advantage of all the benefits of using Shopify, while also benefiting from the additional flexibility and power of Hydrogen.

How do I get started with Hydrogen?

How do I use Hydrogen?

It is a headless CMS, meaning that it does not have a traditional user interface. Instead, businesses can use Shopify's APIs to develop their own custom applications. This makes Hydrogen extremely flexible and scalable. In addition, Hydrogen provides built-in support for Shopify's extensive range of ecommerce features. This makes it an ideal platform for businesses that are looking to take their online sales to the next level. To get started with Hydrogen, simply create a Shopify account and then follow the instructions on shopify's website.

Who can use Hydrogen?

Hydrogen is used by Shopify merchants to manage their product catalogs, pricing, inventory, and orders. Merchants can also use Hydrogen to create and manage their website content, including pages, blog posts, and product descriptions. In addition, Hydrogen provides a powerful set of tools for managing customer relationships and transactions. As a result, Shopify merchants who use Hydrogen can streamline their operations and improve their customer experience.

How does it compare to other eCommerce platforms like Magento and WooCommerce?

Shopify Hydrogen is a relatively new entrant into the world of eCommerce platforms, but it's already making waves with its unique approach to headless commerce. Unlike traditional eCommerce platforms like Magento and WooCommerce, Shopify Hydrogen is built from the ground up as a headless CMS. This allows merchants to decouple their front-end web design from their back-end eCommerce functionality, giving them much greater flexibility and control over the look and feel of their online store. In addition, Shopify Hydrogen's APIs are designed to be fully compatible with popular third-party headless commerce solutions like commercetools and Contentful. As a result, Shopify store merchants can easily migrate to Hydrogen without having to completely rebuild their online store.

Is there a cost to using Hydrogen, and if so, how much does it cost?

Shopify is a popular eCommerce platform that offers businesses a headless CMS called Hydrogen. While Hydrogen is free to use, there are some costs associated with it. For example, Shopify charges for API calls made to Hydrogen. In addition, businesses will need to pay for any third-party services or plugins that they use with Hydrogen. However, the cost of using Hydrogen is typically much lower than the cost of using a traditional eCommerce platform. As a result, Shopify's Hydrogen is a great option for businesses looking to save money on their eCommerce operations.

Should I start using Hydrogen today?

Shopify is a powerful ecommerce platform that enables businesses of all sizes to create an online store. In recent years, Shopify has become increasingly popular with developers due to its flexibility and ease of use. Hydrogen is a new headless CMS from Shopify that enables developers to build fast, scalable eCommerce applications. While Hydrogen is still in its early stages, it has already attracted attention from the eCommerce community. So should you start using Shopify Hydrogen today?

There are a few things to consider before making the switch to Hydrogen. First, Hydrogen is not yet as widely adopted as Shopify's other tools, so you may need to invest some time in learning how to use it. Second, Hydrogen is still a work in progress, so there may be some bugs or missing features. Finally, Hydrogen is only compatible with Shopify's new GraphQL API, so you'll need to migrate your data if you're not already using GraphQL.

Overall, Hydrogen is a promising new tool for Shopify developers. If you're looking for a way to build faster, more scalable eCommerce applications, Hydrogen is worth checking out. However, Before you switch to Hydrogen, be sure to weigh the pros and cons carefully to decide if it's right for your project.

What are the downsides to Hydrogen?

Another downside of Shopify Hydrogen is that it can be more expensive to use. This is because it typically requires users to purchase both a Shopify store subscription and a separate Hydrogen subscription.

Overall, while Shopify Hydrogen has some drawbacks, it can be a powerful tool for building eCommerce applications.

As you can see, Hydrogen is a powerful new platform that offers eCommerce businesses the flexibility to create custom eCommerce experiences. With Hydrogen, you can take advantage of Shopify's existing features and integrations while also enjoying the additional power and freedom that Hydrogen provides. If you're looking for a way to take your eCommerce business to the next level, be sure to check out Shopify hydrogen! 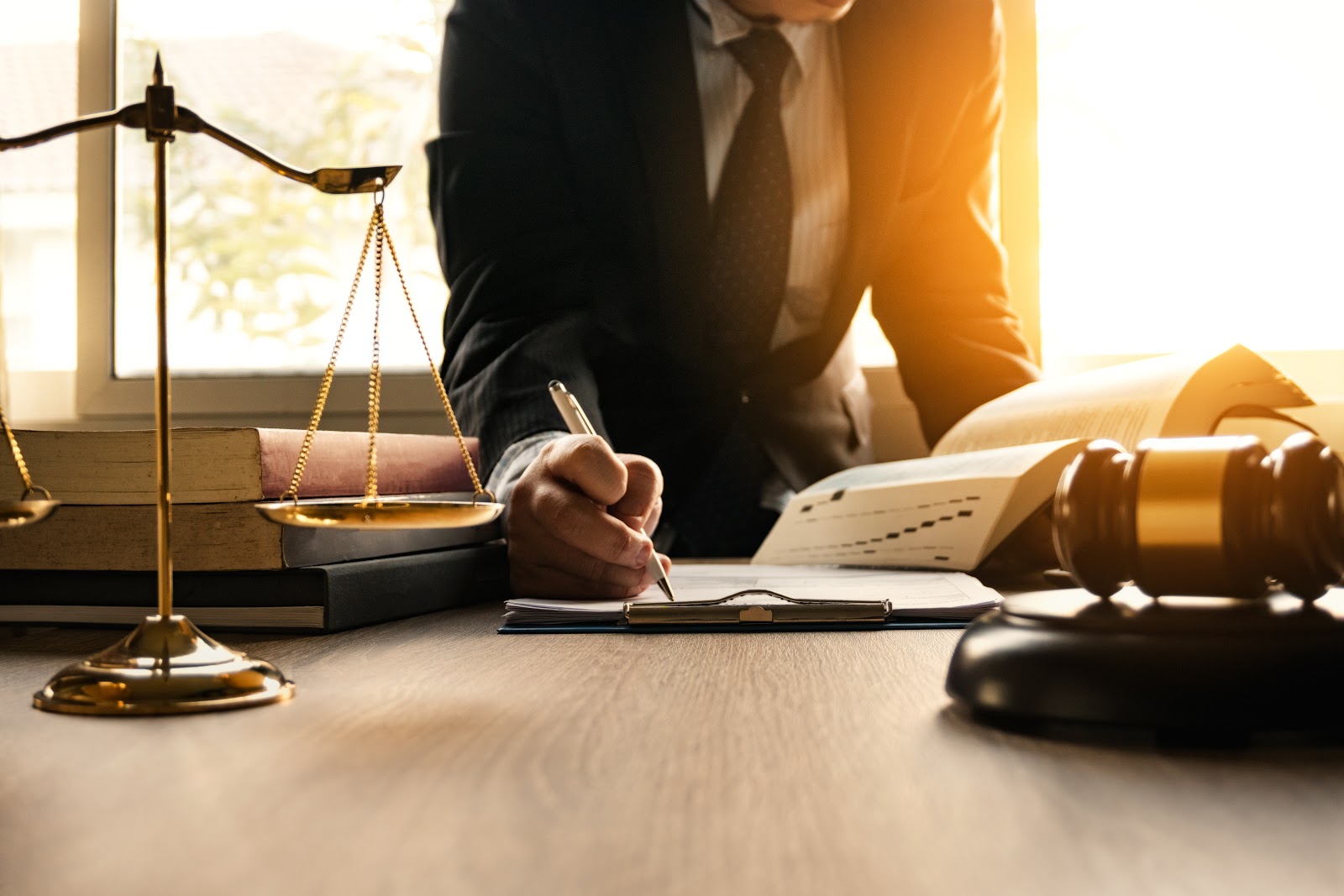 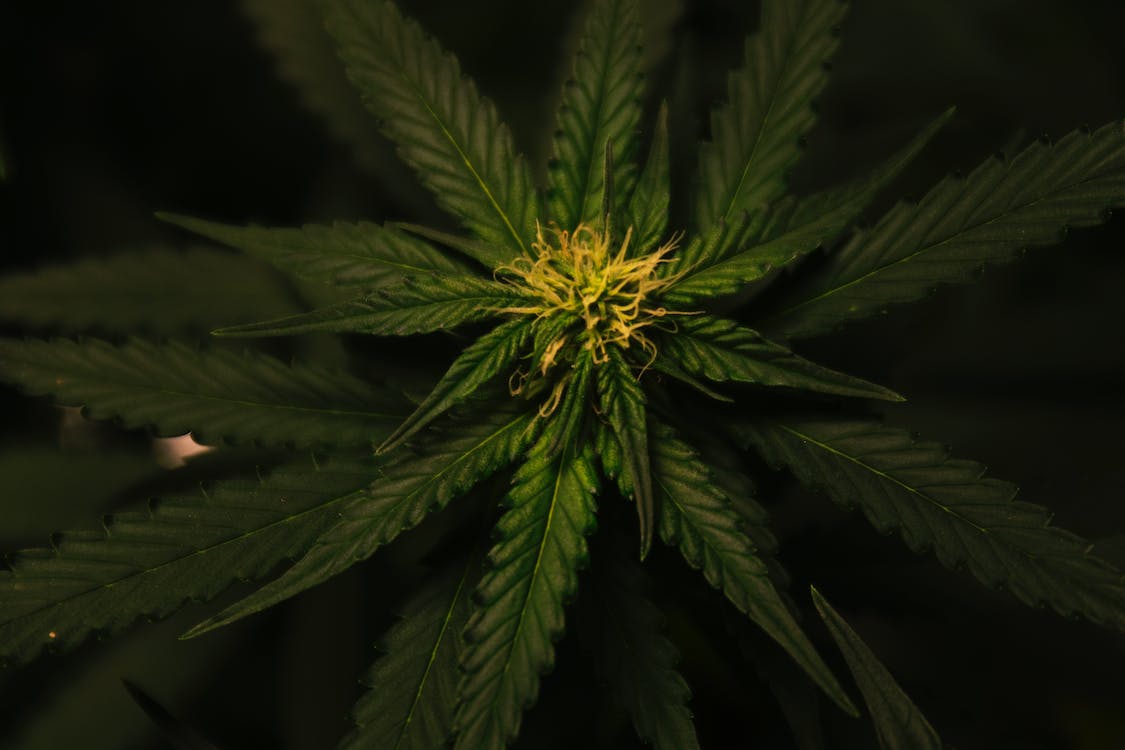 How To Rank In The Cannabis Industry: The Complete Guide

What is the QwikJS Framework?

GET MY FREE PROPOSAL

Robert Antonioni is the CMO at Limelight Digital Agency. He leads our digital marketing efforts and has a proven track record of improving our clients' online presence. Robert is an expert in search engine optimization, pay-per-click advertising, and social media marketing.

How To Rank In The Cannabis Industry: The Complete Guide

What is the QwikJS Framework?

GET MY FREE PROPOSAL